August 17th, weather – irregular & intermittently annoying. The carnival ran slightly late which would have had no differing effect on the effects of sporadic deluges. A massive effort provided by the various organisations, and in particular the young people who made such an effort with costumes & moves. 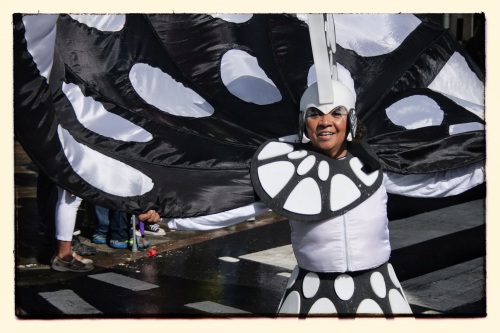 We waited at the bottom end of the Market Square, dashing under cover at Costa when the rain came. GBoy burned the battery on his phone taking pictures, some of which I’ll add to this tomorrow. 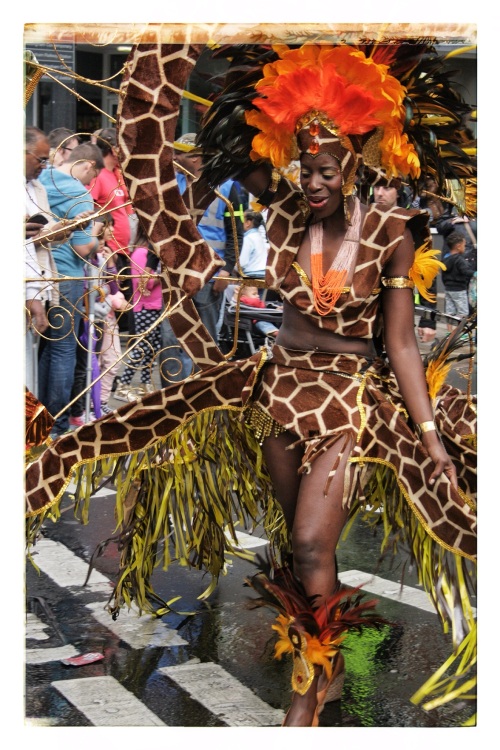 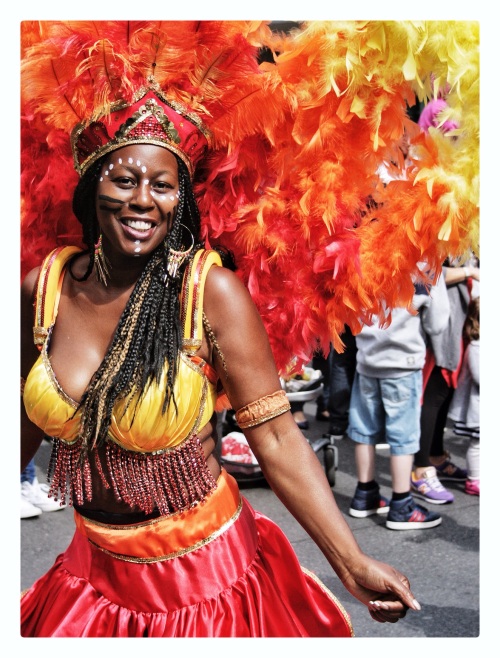 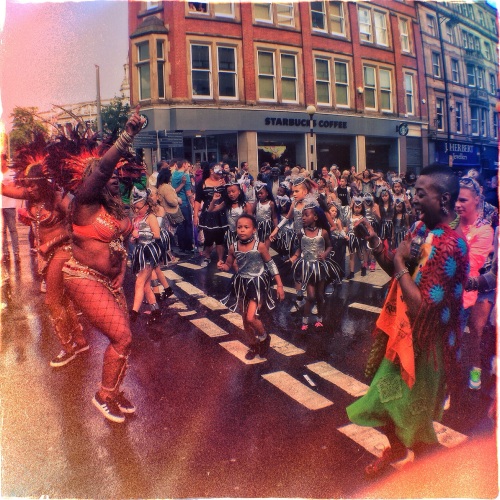