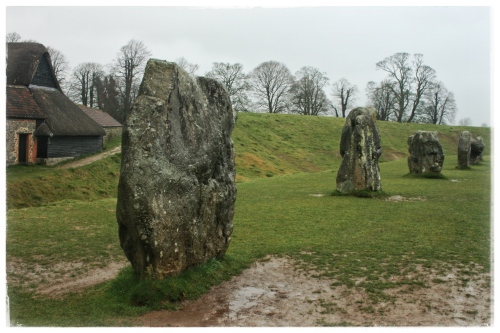 Very occasionally I indulge my self with a trip out with my camera. As I’ve posted here previously about the various ancient monuments that I’ve visited around the UK it can be assumed it’s a standing stone of an interest.
Towards the end of 2014 when staying in Winchester we visited Stone Henge which without doubt the most well known neolithic stone circle in the UK. I’d hoped to drip in on Avebury on the return journey but time didn’t allow. 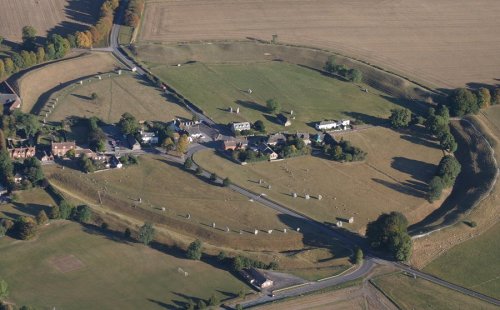 So, ignoring the weather forecast I took a drive down to Avebury for a look around. I went there maybe 25 years ago, and as sleepy villages go, its hasn’t changed. The National Trust & English Heritage now look after the site and its noted as a World Heritage site.

As a child I remember watching the quite scary series ‘Children of the Stones‘. Whilst based in a the fictional village of Tilbury, this was filmed inane around Avebury. I rematched this recently and its still a potent little story.
Avebury is the only village that sits inside a stone circle, surrounded by a back and ditch. Construction of the circle is dated to around 3000BC although as in the case of Stone Henge there are suggestions the site was important prior to this as recently discovered evidence of Wood Henges indicate. 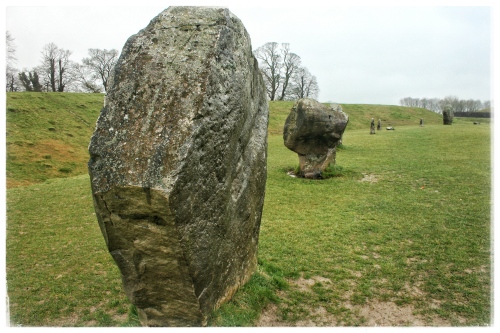 The weather was pretty blood awful unfortunately (note rain spots on the lens) but I’m pleased I managed to spend a few bracing hours walking around the site. There is a mass of speculation about the meaning and intent of the architects of the site. Undoubtably giving the scale of the site and the effort required to create it, it was important to them.

The following is a more atmospheric gallery of Hipstamatic pictures – still my go-to iPhone app.

A little one a mile to the south of Avebury is Silbury Hill. At 30 metres (98 ft) high,[1] it is the tallest prehistoric man-made mound in Europe and one of the largest in the world; similar in size to some of the smaller Egyptian pyramids of the Giza Necropolis although constructed somewhat later around 2400BC. Despite numerous excavations there’s no real indication of its function. 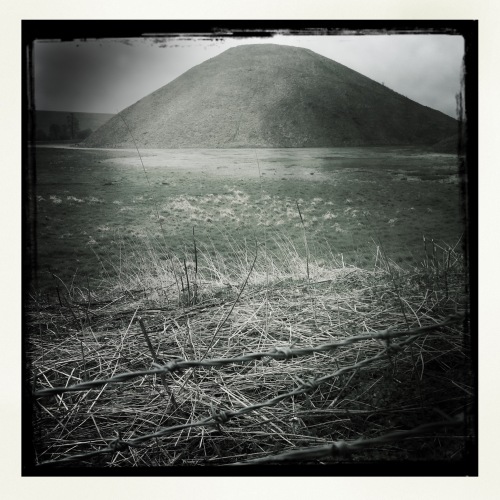 I’m now off to read John Drews book ‘The Silbury Revelation‘ which i bought a while ago but neglected to put in the ‘to read’ pile.

And finally in the spirit of ‘if you liked this, you might also enjoy’ heres some pictures and sounds from Dol Tor stone circle.