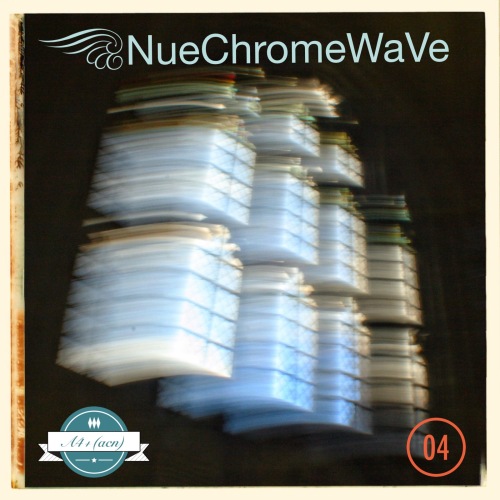 In late August, early September 2014 and after a brief week on the Norfolk coast I started playing with some new sounds and iPad apps with a view to making a new song cycle. The process found a natural end in December and is now complied and ready for your listening pleasure.
I’m not sure where the main title came from. It started as a holding title while I waited for something more appropriate to materialize – that however didn’t happen. It has echoes of something King Crimsomesque which makes sense as I’ve listened to them a lot over the past year.
All of the pieces are broad in context with their theme or title coming from an event contemporary with their production. The accompanying images mainly illustrate the titles and use similar processes or colours to provide some visual unity.
There are more detailed ramblings about each song in the main blog section and links to the posts are included where relevant. The songs are presented in chronological order as this best represents the overall process and illustrates how each piece feeds it progeny. 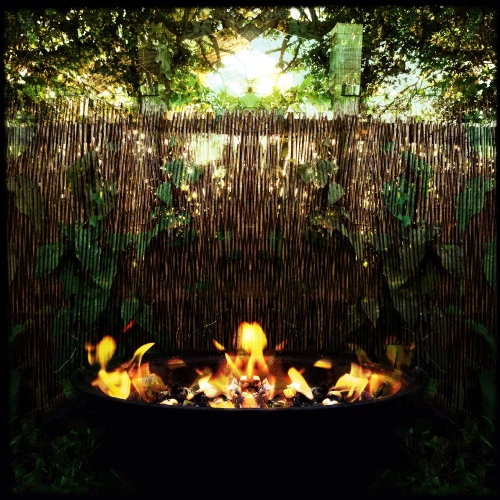 The Yare is a river that flows through the Norfolk Broads and exits into the sea at Great Yarmouth. It was very close by that I made the main noisy riff that runs through this. We stayed in a caravan at Hemsby a few miles up the coast. The noise was made on a CBG and recorded into Amplitube. The intention was to make a more ‘rock’ song cycle rather than long ambient pieces but the river flows through the path of least resistance. More background about this here. 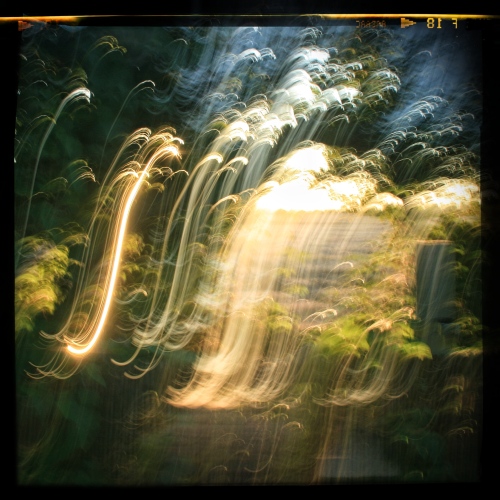 This takes its name from a road local the area that we were staying. The song aimed for a slow extended Neil Young type piece. The rhythm is repeated twice and it avoids the traditional verse-chorus-verse chorus-bridge-verse-chorus format (that would be over complicated). This is the first time I’ve been able to include a mystery guest in a piece. My stunt guitarist has provided a rather ripping solo which is used in the second part of the song – this produced without hearing the rhythm which makes for an interesting outcome. More information and related pictures here.

You Don’t Believe In Witchcraft Do You

One of the main themes in the earlier pieces was awareness of the pagan past of these islands which for some reason seems prevalent on the Norfolk coast. This is not necessarily about the ancient peoples of the area but more how the sense of this carries through to today. I also had in mind movie’s that deal with this in particular ‘The Night of the Demon’ from which the title and opening dialogue is taken. Further through the piece the Great Beast himself, Alistair Crowley is referenced just before the song descends into a hellish noise of darkness & reverie. On the main page is a little more about Crowley and the movie mentioned above.

Dub From Another Planet 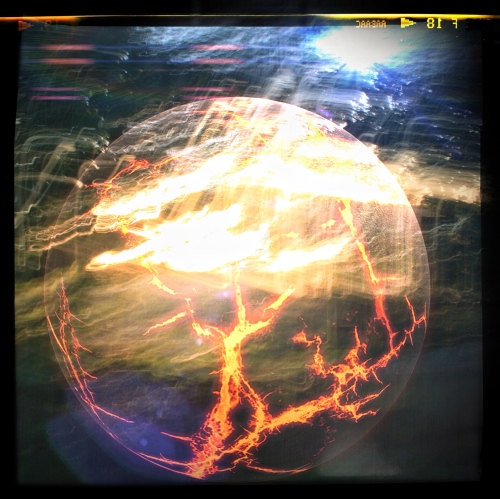 I’ve had a long standing love of dud mixes, particularly those long ago dark pieces by Scientist and Lee Perry. Last year’s remix album by Bill Callahan also re-piqued my interest in the form. Around the time of producing this I came across an application called Launch Pad by Novation which uses multiple loops in a number of different genres. They had just issue their Dub XL suite which coincided with NASA releasing a number of deep space sound recordings without usage or copyright restrictions. And so this came into being. I’m very fond of this and hope to produce more versions using loops that I’ve created myself. More about this song and the following one here.

Shortly Before the Flood

The piece aimed to bring to mind an incoming storm, rain starting slowly and building to a deluge. Being inside the tin box of a caravan amplifies the effect of this and can be before atmospherically pleasing and also a little unnerving. The drum loop is a version of the drum track from ‘When The Levee Breaks’ although the version used is reversed. As with ‘You Don’t Believe…’ the track goes through a number of transitions, building up and falling back down again, flowing out into silence.

Trilithon (Song for the Architect)

This was intended to be the last song in the cycle. It came from a visit to Stonehenge and nearby Winchester (and it’s Cathedral). This uses a broad palette of applications, and loops from a number of sources. It’s also the first time I’ve used a real bass guitar – albeit played with an ebow. A longer description of the process and some original pictures of Stonehenge here.

This started out as an experiment with some more new apps including Looper & Flux. The second edited version slotted into the theme & tone of the song cycle overall and so was included in the final set. It recycles and echoes a number of elements used in the previous songs and is a suitable coda for the project.

That about covers it. I’m thinking of making a physical product that include the images and will post about this should it materialise. Comments and feedback are appreciated, especially feedback as I can sample it and use it in another song.

I have finally got around to turning the project into a physical product. The CD has the final Landr mixes of all the songs except the prolog tune Vague Wave II. The disc has a 6 panel board case and an 8 panel enclosure all using original images collected and processed as part of the project. I have only made a single proof copy so far as a proof but with some tiny tweaks it’s as good as it gets.