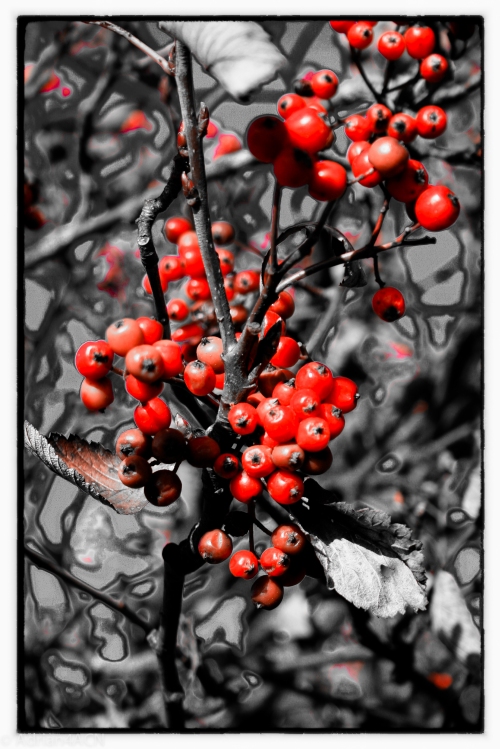 A very quick post. I saw on Twitter the link below about doing ‘colour pop’ in Adobe Lightroom. Not something I have tried before, but as I’ve recently started to use Lightroom I thought I’d give it a go. This is a little course and extreme and I’ve blown out the background with halos but overall I like the way it transitions.

Find out about colour pop here or go look for an app and let me know how that plays out. 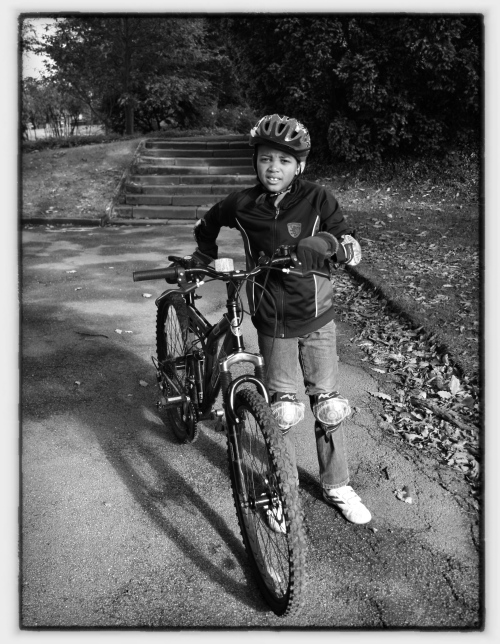 As part of my ‘day job’ I have been able to offer support to Leicester Museum & Leicester College for the period of the August Sander exhibition and the associated educational/social engagement project #sandergram.

Sander was a forerunner in the social photography idiom, creating iconic images of the social structure in the mid war period of the twentieth century. The current exhibition of photographs at the New Walk Museum in Leicester is required viewing for students of photography, street photography and social journalism. Many of the pictures on show have been reprinted from glass plate negatives by Sanders grandson and have a rare and striking authenticity.

The #sandergram project provides an engagement channel for photographers to contribute their own images to a Flickr stream which will form part an educational program organised through Leicester College. Selected images will be exhibited in March 2013 at the Leicester Peoples Photographic Gallery.

Sanders main body of work used a very pure form of image with the subjects being ‘eye to lens’, full length portraits in their normal environment. The exhibition illustrates every level of German society with pictures of great artistic merit and conformational clarity.

I submitted the image above through Flickr and I would encourage any photographers who see this to contribute. The project will be more successful if they receive more submissions from local, national & international photographers.

Please join in and send your submissions so that they can create a create a representative window on the people of the world. Look at Sanders images first and remember its the subject that is key.

In the mean time, here are some more of my recent portraits including DBoy5.11 & BabyJ2.07. I particularly like the the last one. 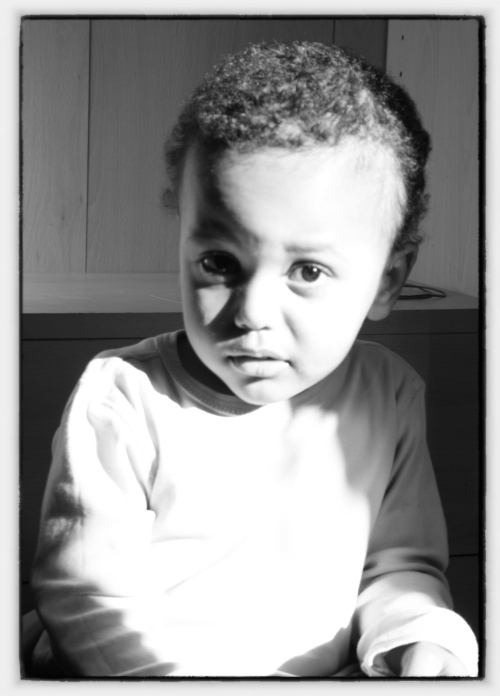 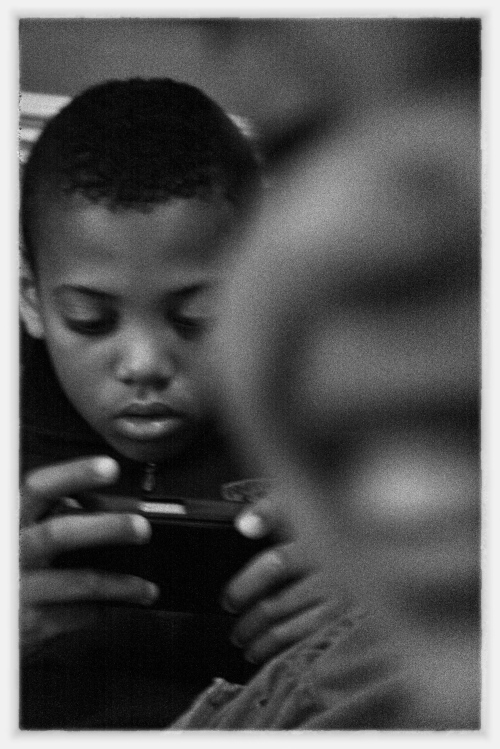 A couple of weeks ago I saw a Twitter link to a book review. It was for ‘Pink Moon: A story about Nick Drake’, a biography of Nick Drake. First published in 1980 and written by Danish author & poet Gorm Henrik Rasmussen it’s a good read for anyone interested in Nick and his life and music. Whilst reading it I listened again to his albums which contain so many personal and illustrative songs which the author of ‘Pink Moon’ places so well in the short cycle of Nick’s life. 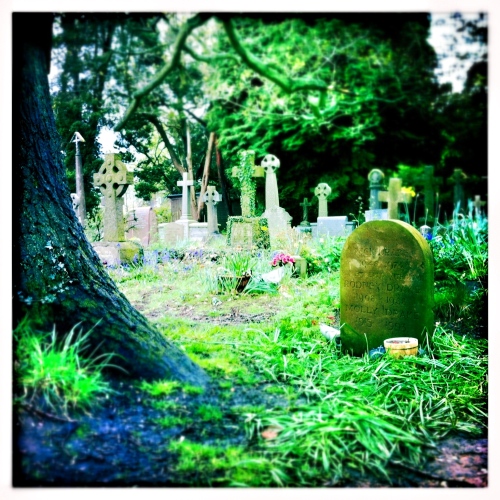 Whilst the information was already hanging around in the back of my mind, I was reminded that Nicks early life and final months were spent in Tanworth in Arden, a small village in Warwickshire between Solihull & Stratford. As I spend some time in the area (in being only 30 minutes from my parents house) I decided to pass through and take a few photographs. I’m not really one for pilgrimages but Nick’s short life and the tragedy of his lack of success during his life have a real resonance. 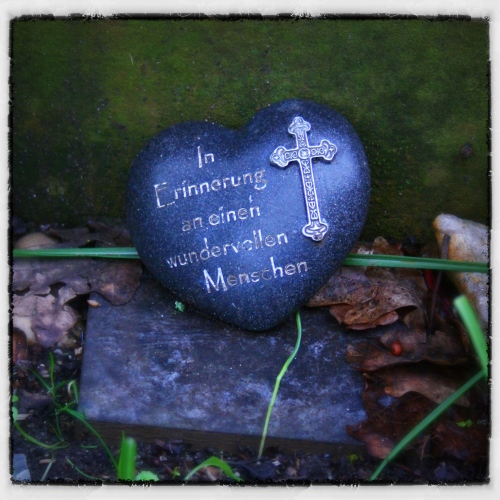 Since the publication of ‘Pink Moon’ Nicks parents have passed away so that the grave in grounds of St Mary Magellan Parish Church are now a family grave. Whilst there are small signs of tributes from fans there is above all discretion.

Photography needs light but unfortunatly last Friday was a grey and rain soaked day. The down pour abated for the hour or so I spent in Tanworth so I took quite a few pictures. So many in fact that rather than just posting a small selection I have made a short film using a guitar track from one of Nick’s late demo’s for Black Eyed Dog. Whilst they could be better they have an atmosphere that only that day could provide.All the other images here are post processed using a variety of apps, all on iPhone & iPad. 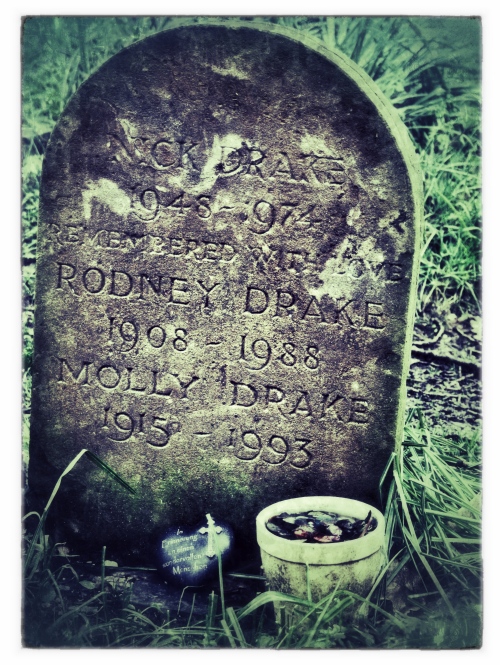 Very occasionally I am reminded that in the past I rather misguidedly considered myself to be a complete genius. This is always under review. At this particular moment, glowing with the pride of a gang of irradiated lions, it seems I may have been right!

Some may have noticed that the singularly greatest method of communication invented by opposable thumbed monkeys is Twitter. The concise brevity required to tweet your song across the world focuses the mind with a trajectory of laser guided pin point accuracy on concept & content.

It also allows those of us possessed by ennui to stalk the more noticed monkeys roaming the planet, and on occasion garner a response from them.

I have been fortunate over the last few months to forge strong (well tenuous and transient) friendships with many of the great & good. Top of my list is the generous & humane @MrMichaelWinner and more recently the cultural icon known as @OfficialDiceMan.

Now these glittering diamonds are probably not the first two names you would expect to see in the same sentence, but think about it…. imagine the possibilities!

Michael Winner, the acclaimed director of accepted classics such as Deathwish, Deathwish III, Appointment With Death, Hannibal Brooks, The Wicked Lady and The Big Sleep (commendable remake with Robert Mitchum). Team this up with Luke Rhinehart counter-culture dicing guru, lord of the random, grizzled supplicant to chance….and what have you got?

Well I think you have the option on the greatest story ever told. You would of course need to marry chance with intent. The script would run like time itself, capable of splitting off into multiple dimensions, infinite possibility. Anything is possible, but we won’t need to worry, we will be insured to the hilt and Captained by a master seaman, possessed of a well used
shaker and almost spherical dice.

I will be hitting my attic soon to dig through my archived library in the hopes of finding my copy of the Diceman. Many years ago whilst at Art School I spent a good part of my second year hiding in the dark second floor corridor that passed as a studio. Holed away with only occasional attention from the teaching staff I experimented with blind-fold portraiture and dice informed process and palette based printmaking.

So, once I have been back through the book I plan to offer my new found friends a treatment for a Diceman movie. I know it won’t be the first filmed option but I’m sure if we get the right people on board we can clean up and get a hand full of the little gold blokes.

I say we put @MrMichaelWinner in charge of the project overall but with modern technology we can achieve an interactive DVD / BluRay release . At given points during the narrative we install a ‘Dice Me’ button. The viewer throws the die and from a list of options the story lurches off in a new direction. We employ a range of Directors (Lynch, Cameron, Almodovar, Von Tier,
Howard, Leigh) who progress their own narrative, and when they reach another chosen point, we throw again and juggle the directors. @OfficialDiceMan gets creative control over the options for the narrative development and the directors are allocated a plot line by….. the throw of a dice. This way it’s all fair so no egos to get out of control.

The soundtrack would of course be started up by Jimmy Page (based on his previous good work with Mr Winner) but with the theory in place he could allocate new chapter tracks to other carefully selected musicians or contemporary beat combo’s.

In theory with enough break points in the story we could produce a moving picture experience that would never be the same no matter how many times it was viewed!

I’m still working on how best to operate the theatre events but it would probably involve making a dice driven selection of audience members in the queue who get to cast the cube at the appropriate juncture in the screening.

Why this has never been attempted before is beyond me. Someday all movies will be made this way. It cuts out the need for pre-release screenings because audience feedback is irrelevant. It doesn’t matter who the actors are as the characters they play will be interchangeable (a little like the brilliant ‘I’m Not There’ by Todd Haynes, in fact sign him up as well….).

The world needs an arthouse franchaise and I am here to say that this is it!