I was going to call this ‘Visions of Angels’. Be it Blake, Michelangelo, Wim Wenders, Rossetti or Patti Smith I’ve always liked the idea of Angels. I don’t specifically believe in them but I’m persuaded by a Jungian archetype of a greater common good, a whispering aspiration, some eternal potential.
I don’t really go to Churches, but I’ve always admired faith driven architecture. It lacks pretension mainly and strives for beauty despite its originators more dogmatic & divisive principles.

Because of these fascinations I have photographed and drawn a lot of grave yards and Churches. From Highgate to Pere LaChaise, the hill side graves of Barcelona and the ancient burial mounds of Telendos & Santorini.
On Sunday morning as it was atmospheric (foggy) I took a walk around one I’ve not seen before, Church (Rock) Cemetery in Nottingham. Just at the top of Mansfield Road, at the highest point between the town centre and the Forest recreation ground, built into old sandstone pits in 1845, it was a crowded 13 acres of graves & monuments. The foggy atmospheric thing didn’t really play out, hence most of the pictures here are heavily post processed and heading toward painterly.

I have lots of little details and should probably make a gallery of these but they need some sorting and editing so these will suffice for now. There are some highly imaginative pieces of stonemasonry and as the site is so huge, a lot of hidden corners, secret dells and private valleys. There’s also some very odd graffiti hidden behind the ivy. 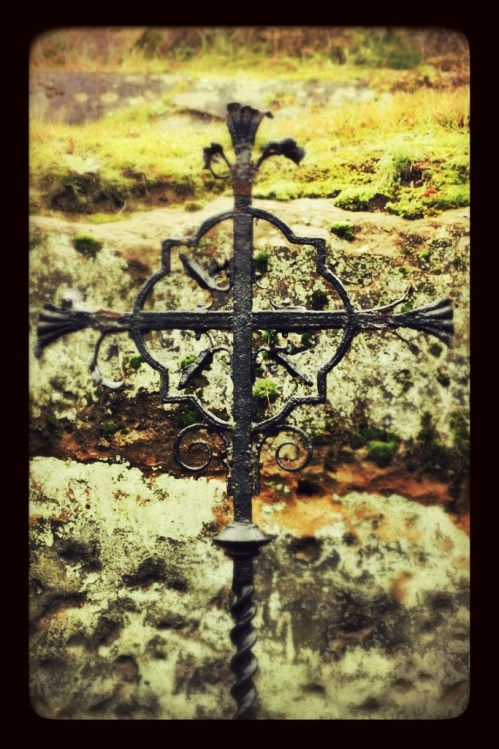 But mainly it’s the Angels, Whosian Weeping ones, less teeth, sad eyes, beckoning, lots of them, silent and mainly stationary.

This song is a natural fit and I think makes a good soundtrack for the pictures. One of my favourite early Peter Gabriel & Genesis songs, and the the subtitle for this post.

And finally, this is an iPhone & Olloclip Wideangle panorama of the main path through the upper part of the site. 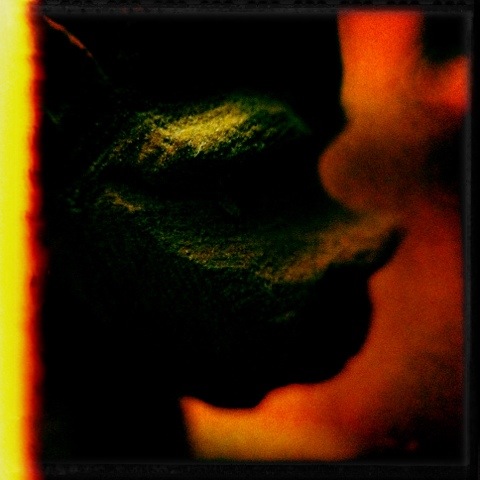 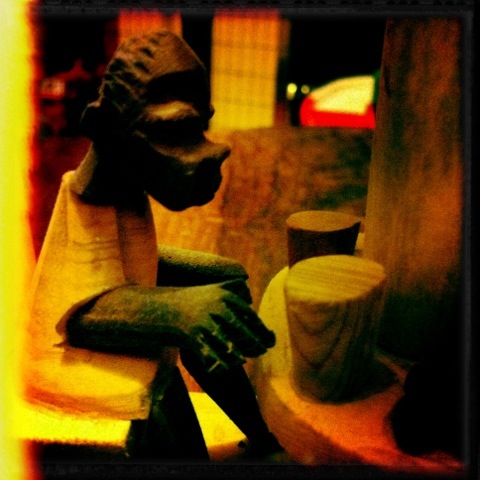 This is a quick precursor to a post I’ll send later. This is the dance company Scarabeus performing at the Cultural Champions Awards at Jaguar Landrover last night in Birmingham. A three image blend with various effects.

Yesterday afternoon we took the boys to Frankie & Benny’s for a ‘good behaviour’ treat. Fortunately we got there whilst it was still quiet and the sun was still shining.

Here’s a B/W using Hipstamatic, Blender, Modern Grunge & Snapseed. There are some more over on Hipstamatic Eye Candy.

On Saturday I took the boys on yomp through Bestwood Country Park, just outside Nottingham. We went with the Sensei’ from the Dojo that G & D attend for Aikido. It was a long enjoyable walk and although the weather was pretty good the light was a bit flat, particularly under the trees.

Still, I managed to get a few pictures that worked. The woods reminded me a little of Twin Peaks, lots of tracks, lots of pines. 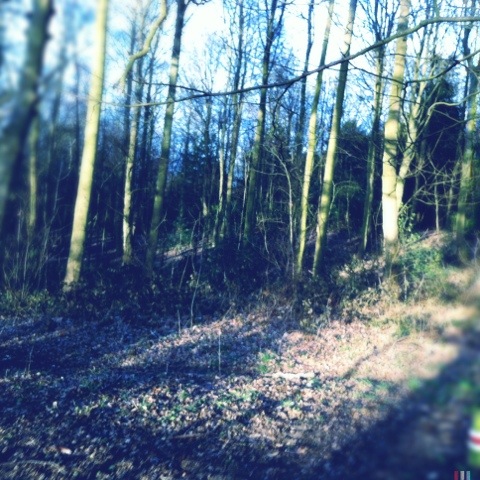 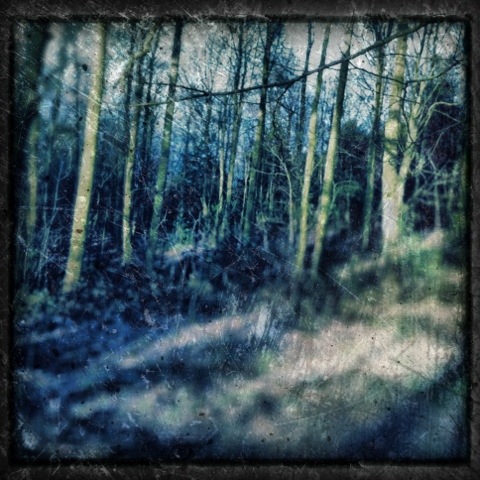 Into the Dark Heart of Retail

Actually it’s not that dark. I mentioned earlier that for various reasons I ended up in the service tunnels of a big retail centre. Its kind what you expect, a bit grungy, very concrete and geographically disorientating.

I went down a working coal mine once. I wish I’d had my camera with me then. There’s always an opp.

I only took a handful of pics, nothing special, but I am quite pleased by the post processing. The following use HDR, Snapseed, TiltShiftFocus, Percolator, King Camera, Dynamic Light & Blender.

There are a few variations on two themes. 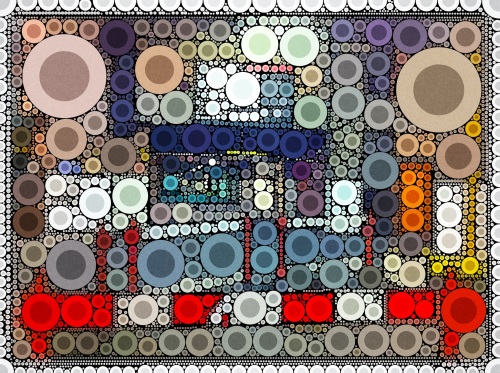