The Sun Cat & the Minotaur

This afternoon I took the boys to Nottingham Contemporary to see their new exhibition ‘The Universal Addressability of Dumb Things’. This is a curated collection of art and objects by artist Mark Leckey. Its a bright and generally playful place with a diverse range of museum objects and historic and contemporary art works. The scene stealer is a colossal inflatable Felix the Cat, its head in the rafters. One of the last rooms is mainly dark but populated by illuminated sculptures, creepy audio and light projections. I was very taken by the combination of a Nicola Hicks bull/Minotaur head, the Cern Abbas giant and Blake’s ‘Ghost of a Flea‘.

I definitely recommend a visit and look forward to going again without my little friends to herd around. But, saying that they are mainly tolerable and the Contemporary does provide interaction for children in their family space. For this show they give the children the opportunity to draw pictures based on the things they have seen in the gallery space and then chose objects to place with their drawings to create their own curated display. Whilst BabyJ seemed happy to put his head in net bags, both DBoy & GBoy did some drawings and we made our own display. Below are some pictures of our endeavours which illustrate the the Story of the Sun Cat & the Minotaur. 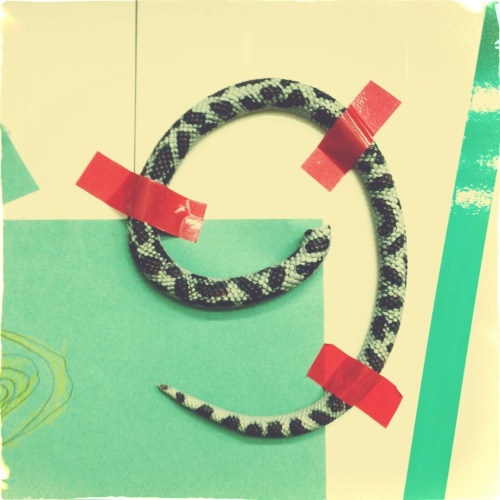 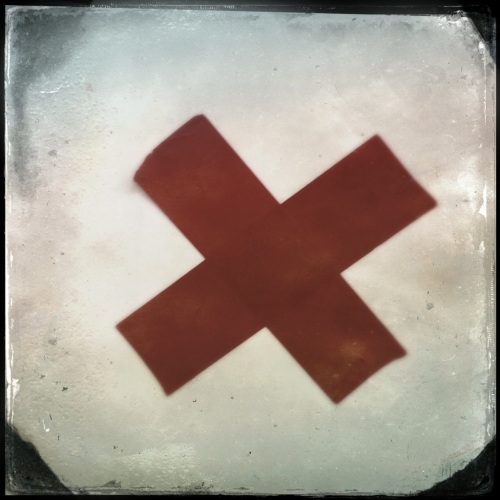 So contemporary art is the new rock’n’roll, at least in Nottingham. This evening I went to Nottingham Contemporary for the opening of the John Newling and Piero Gilardi exhibitions. John Newling, being a ‘local’ talent probably in-sighted the greater turn out but to see a queue outside a public gallery on a freezing cold January evening is very pleasing. Both exhibitions are engrossing and challenging. I have known John Newling (through the day job) for several years and have enjoyed many conversations about his practise and hopefully helped in some small way in the production of some of the artefacts.

The works on display for the Ecologies of Value exhibition are loaded with intent & consideration but still remarkable as items with permanence and subtle resonance. Plant life gilded and revered, nature praised and science unfolded.

This short film explains far more than I can describe.

Being unfamiliar with the work of Piero Gilardi and only distantly aware of Arte Povera the work in this part of show was surprisingly bright & playful but still barbed with political criticism both historical and contemporary. From graphic prints for campaigns to foam sculptures of landscapes and puppets. There was even a ‘dance’ piece that kept my generally waning interest for this particular form of expression.

This is utterly unrelated but was the song that hung around my head whilst looking at the work.

…and here are some more picture. 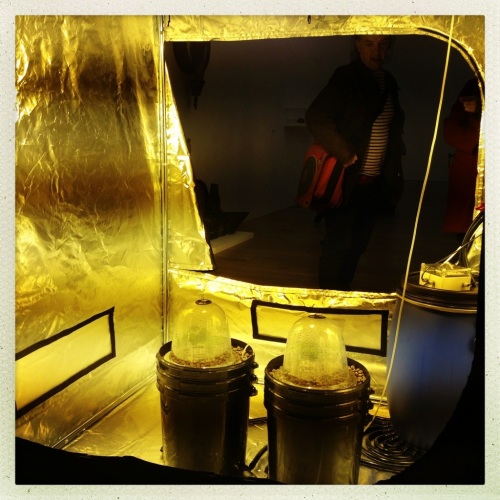 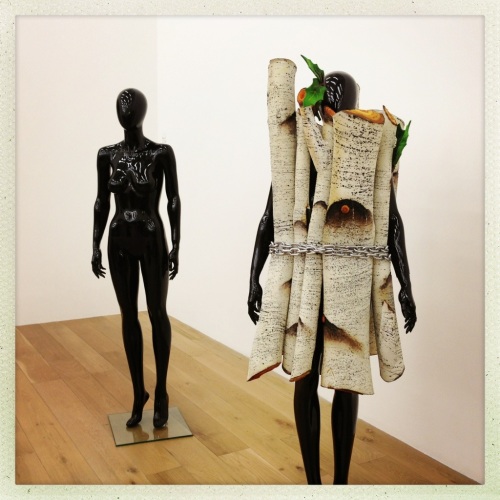 Following what transpired to be a record breaking turn out for the opening last night, John Newling presented his #Riddler jacket and the Where a Place becomes a Site : Values event in the Broadmarsh Centre. Asking the passing demographic what they value, the aim was collect a sample of opinion which will later form the basis of a spoken word performance. My contribution: Children & Warmth. 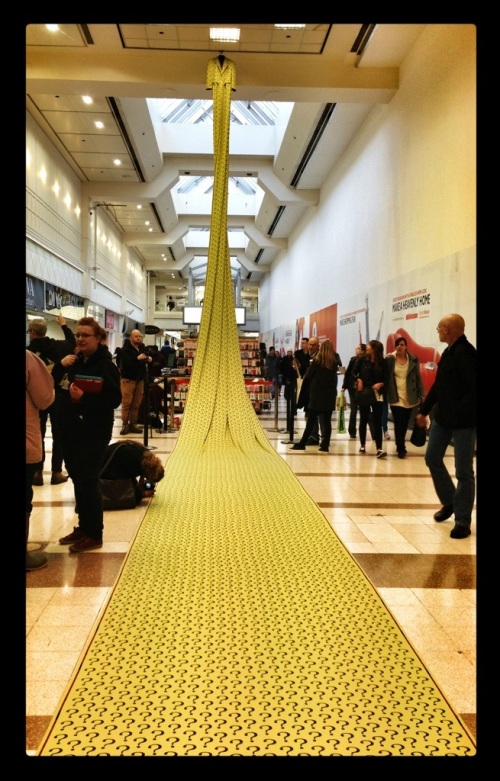 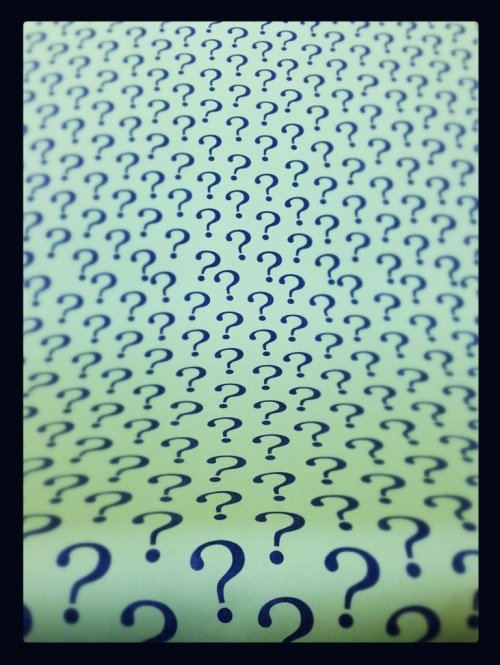 This film is now up on Nottingham Contemporaries You Tube channel. Mr Newling is a genuinely nice man. It’s a pleasure to know him a little.