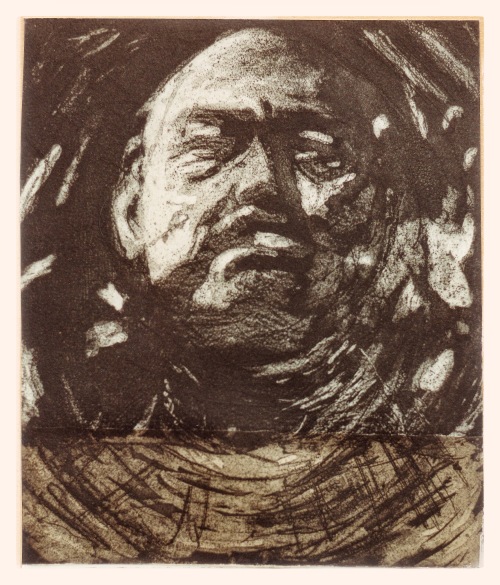 Still excavating the loft for pieces of artwork from the distant past. This set was made at Winchester School of Art. Originally I only made a couple of sets but subsequently print about another four. All went out into the world except one set which I still have.

They are fairly traditional since plate etching with aquatint but use a process of transferring photocopied photographs from paper by dissolving the copier toners using acetone.

The images come from various sources such as personal photographs, photographs taken from the TV and images copied from newspapers.
They also use t technique called Chine Colle (pasted tissue) to isolate areas within the images.

These include Enoch Powell as a necromancer, a girl called Sue and Edwina Curry, a revolution in an unnamed South American country, two religious leaders looking star struck, a cadaverous Willie Brandt and a baby, various actors and actresses in popular frame of the time, a fashion model and a Maoist, the Troubles in Norther Ireland.

Some might remember the pre Internet age when the flow of information was less multi faceted and more linear. These pieces, together with some other works of the time tried to bring threads together but with out any particular narrative or imposed opinion.

The sequence was untitled as far as I can recall. 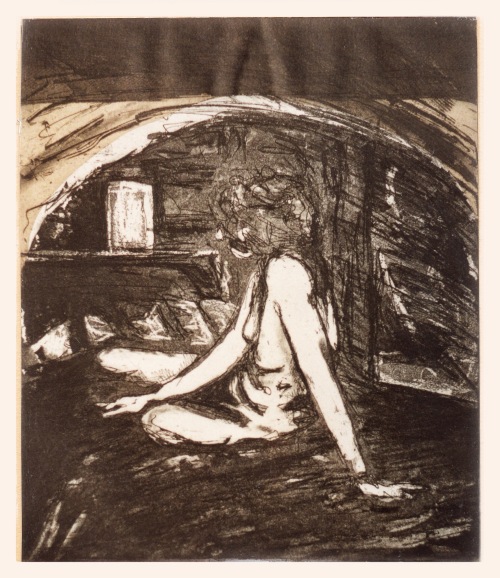 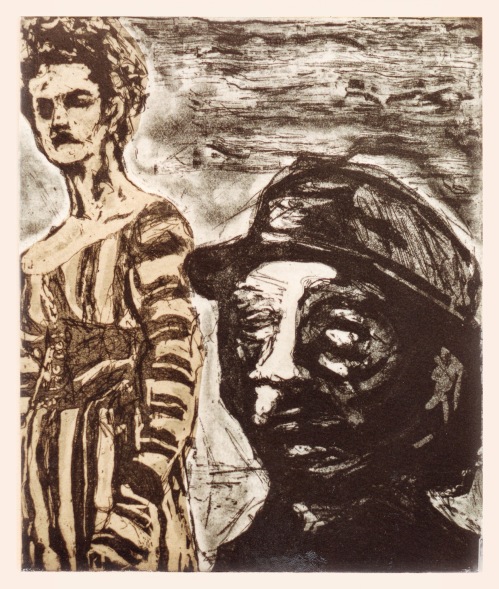 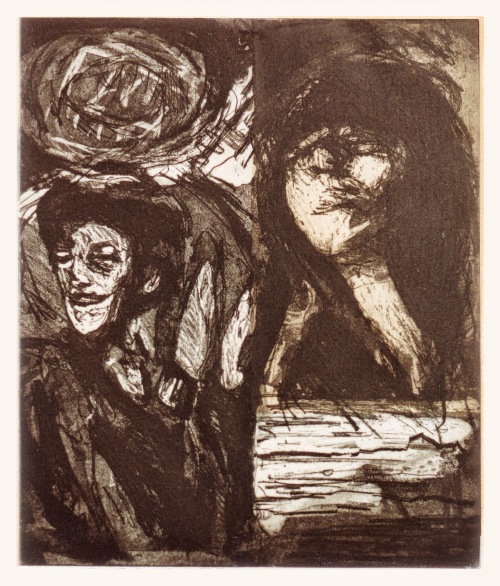 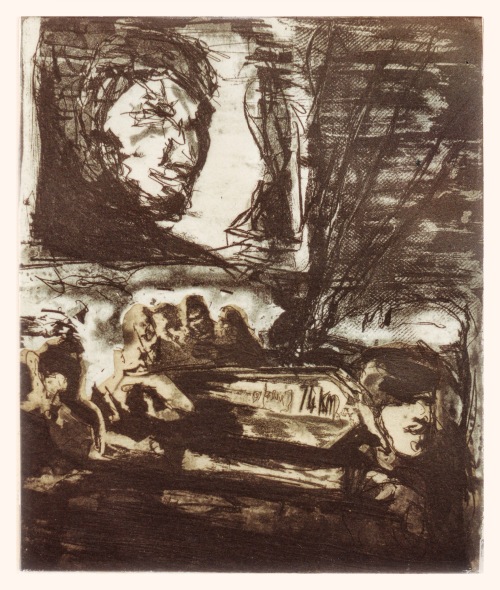 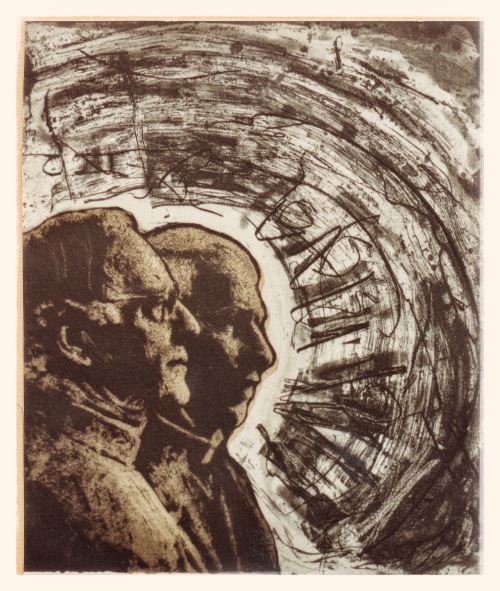 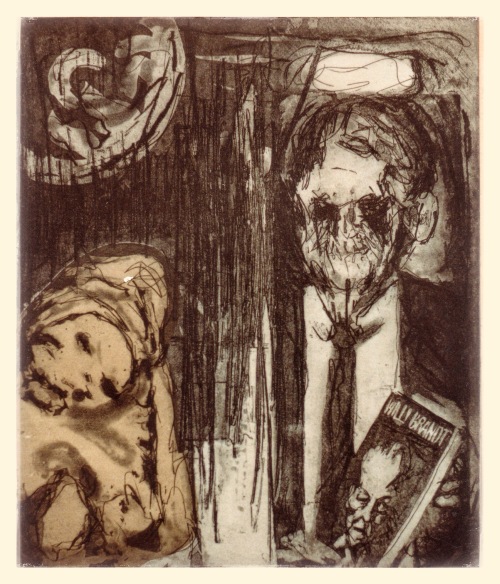 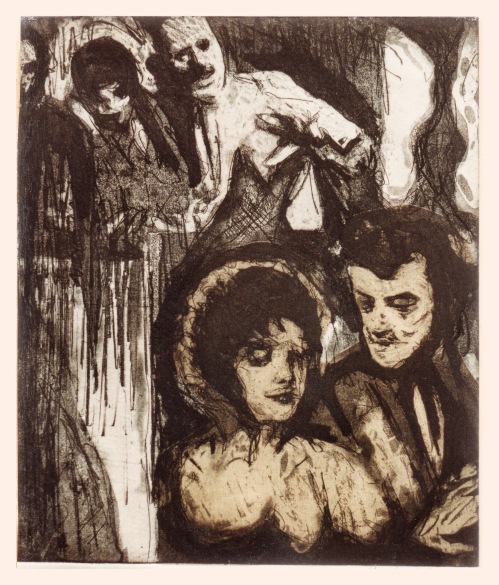