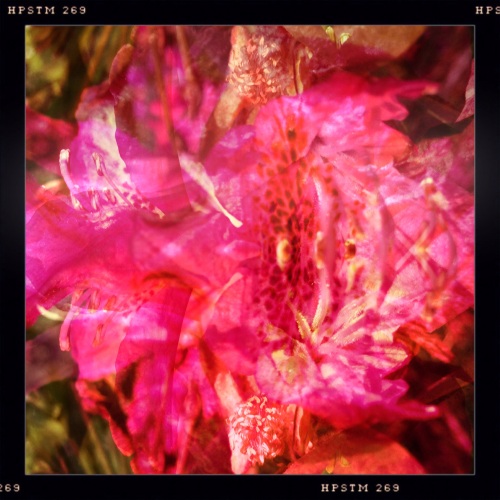 I have been remiss. The interval since my last missive is unforgivable, please forgive me for this.

May and early June are distracting in regard to the ‘day job’ so I’ve not been on any camera road trips or big days out with the kids. Gig season is just kicking in but has been a dry country for a little while. My sub-conscious has been churning however on what is probably the last noise in the ‘Sea Songs’ cycle. The noise itself has been through some transitions and through this I’ve got a handle on the accompanying images and the final bit of video.  Of the eight songs, four have films – i have a plan for a fifth but without access to a deep space optical device ‘Ocular Cents’ will have to remain audio only.

This last song is titled ‘Love In The Time Of The Politics Of Deceit (I did not inhale that woman)’. Whilst this overlong naming appears to nail the subject down, it’s a rusty nail. The ‘Sea Songs & other fictions’ project tries (without any apparent research or reference) to associate narrative noise to story telling. The soundtracks to unmade movies idea is fairly common as an excuse to forgive standalone songwriting.  My version is more about the singing voices that hang around in the back of my head when I’m trying to think about other things.

This is the video for the noise and the noise itself is below. Strangely this has had more plays on my Soundcloud page than any other. How many listeners made it to the end I don’t know but I would advise trying to stay with the video if you can.

The video was made using the Cinamatic app from the Hipstamatic Company, hence its square format. Cinamatic is like Instagram for Vine in that you can only shoot around 15 seconds. The clips are from multiple sources including live shots of house hold activities, drawing process in the Brushes app, filming archive You Tube news footage on iPad screens and on & on. Insular is the key.

Yes, the title references ex President Bill Clinton and his statement in regard to his indiscretions but more broadly is connected to the mutable and inconsequential value of words in relation to deeds.

Thank you for your attention to this matter.