(The Death Of) Six By Seven – Live

I’m really late with this as I meant to post it two weeks ago.

On the 16th of May Chris Olley & band (James Flower – bass ,Pete Stevenson – keys & Martin Cooper – guitar) played through the recent album ‘(The Death Of) Six By Seven’ at the Maze in Nottingham. 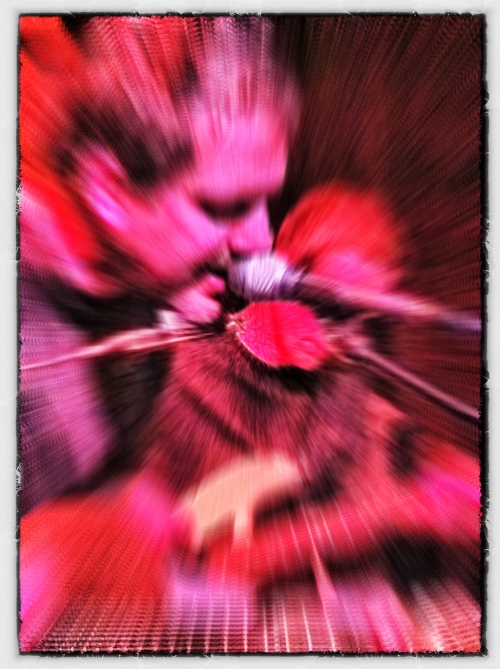 I’ve posted previously about Chris & Six By Seven and I have a lot of admiration for Chris’s music. This was the first time I’ve seen him play (other than YouTube) and it was well worth it.

Here’s a rehearsal from Chris’s blog.

Chris is a dynamic performer and his Martin did a good job of keeping its strings on through the set.

Here’s the opening track ‘The Writing On The Wall’ from the album…..

More about the music here and you can buy a digital version album on Bandcamp.

I took quite a few pictures but I’m still playing with some of them. I’ll post some more here when they get where they are going. 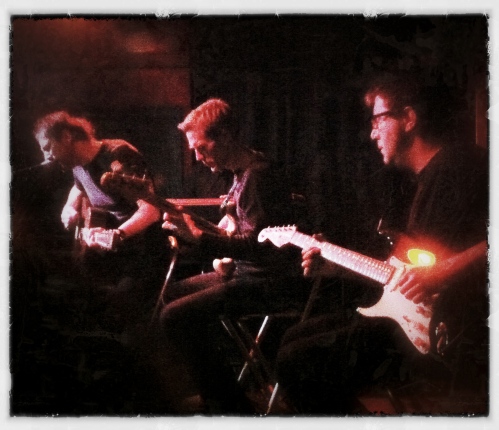 The band are playing at the The Hope And Anchor in Islington, London on Friday the 13th of July. I hope it goes well for them. Support live music, go see them. 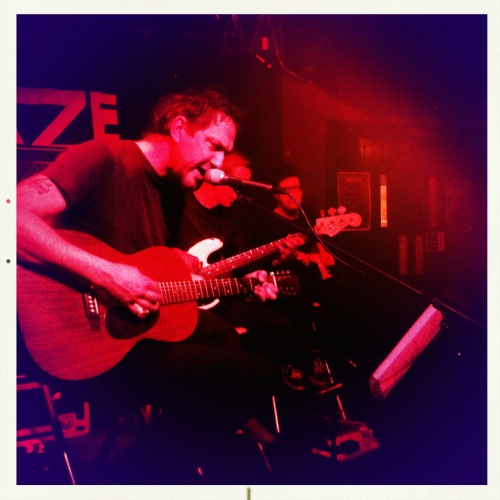 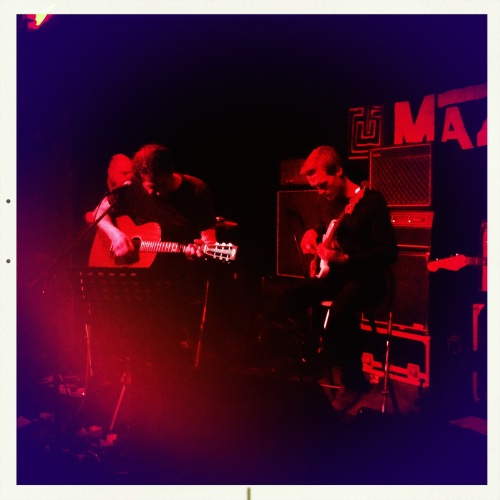 Here’s one more song. This from the second EP. It’s called ‘Just Give Me Love’ 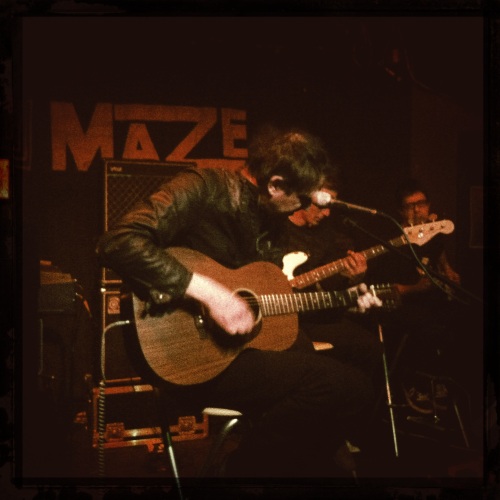 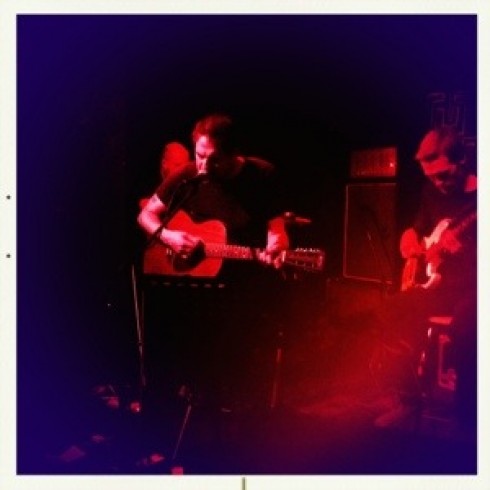 Tagged as Chris Olley, Nottingham, Six By Seven, The Maze