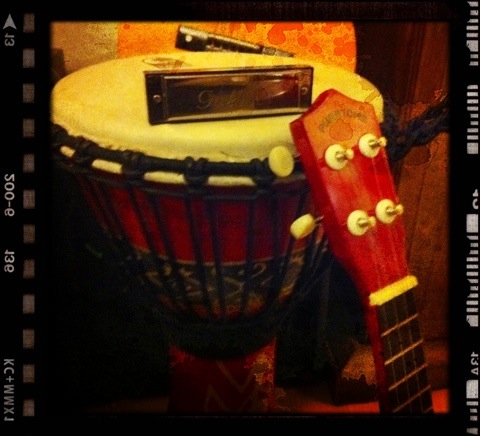 If you have ever been here before and used the links in any posts to download content you will have noticed that went to pages on the Megaupload site. There are several similar sites out there that do the same job. I used it because it was less intrusive than say Mediafire or Rapidshare, less pop up screens, less blatant naked advertisements for chat and foreign brides.

Obviously it achieved this by offering premium membership and getting its revenue stream by offering a service people want to use. I saw a Tweet recently regarding lost files, people used it for storage (strange but reasonable I guess). Anyway, it’s gone. Closed down by the Feds. Every link, every MP3, every AVI. Flick of a switch. Lights out.

You can kind of see their point. Being paid by corporate world they had to act on the blatant disregard of the Mega model. Without any censorship they allowed every man and his laptop to upload and share digital content. New movies, TV shows, the latest Bieber album, anything goes. Worse than this and probably the cause of the big door knocking, they got the very business they apparently undermined to buy in and advocate their services. And the final nail, they made millions, on the other side of the world they had mansions & Mercs and lived it large, big fat index fingers swivelling in the wind.

I’m not trying to have it both ways. The material I share broadly falls under Recordings Of Independent Origin. Bootlegs in the old vernacular, fan recordings of live shows, unreleased studio outtakes, stolen soundboard recordings etc. It’s a grey description. The songs themselves would generally be copyright to the artist but the specific material hadn’t been released for commercial reasons by the artists. There are thousands of these out there if you know where to look.

I can understand the big corporates being miffed when the latest flames new output is downloading onto a million desktops before it hits the shelves or iTunes. The vast majority of high earning output has an incredibly short shelf life and they need to milk their calves quickly to get the returns for the shareholders.

Established artists are also a problem. Given the dearth of new talent the commercial value of reinvention is immense. Why take a chance on nurturing new talent and promoting new careers (which takes an age and lot of dollar) when you can repackage material with a proven track record and sell it back in a new exciting format with added sleeve notes and exclusive previously unreleased additions.

Some artists are above the din. Bob Dylan’s career has been positively enhanced by being the most bootlegged artist on the planet. He has even sold bootlegs back to the bootleggers with his Bootleg Series. The Stones are on the same tip, launching their glory albums with additional material that has generally been floating about the net for years.

Other artists promote the sharing of their not on the shelf material. Dinosaur Jr have fan sites that have almost every live show they have done. Pearl Jam & Peter Gabriel regularly release their live shows quickly after the event. No doubt the sales are negligible but they provide their fans with good quality source material and undermine the need for ad hoc low grade reproductions.

Creative artists of all sorts need to get clever and find ways to exist in the new world order. Live can pay but you have to work at it and be talented? Bands like Radiohead experiment with formats and packaging, elevating their releases to pieces of art. It’s those poor schmo’s that rely on mass market low margin sales to recoup the dollar spent on them by opportunist record companies that will continue to suffer. Shame really.

So what’s the solution? There isn’t one.

There is far too much information in the world and for anyone to try to take exclusive ownership of some or all of it is utterly impossible. No doubt technology will leap ahead and allow every upload to be content screened by your local ISP for copyright information. On the other side, the geeks will always find a way around the tallest fences.

I uploaded a little creative film to You Tube some while ago that I had used an ancient, live, unreleased version of an REM song on. The film uploaded and even though the song was embedded in the movie I had a little pop-up that said ‘This movie contains material that is copyright to an artist. No action will be taken, we just thought we would let you know we are watching’ or words to that effect. I thought that was very clever.

I could probably find a way to re-establish all my linked files on here but easy come, easy go. They are still out there somewhere in their original locations if they are that important to you.

The wonderful thing about the surveillance society is that in the old days the ‘man’ had to spend masses of time and energy spying on the good folk. Today he has convinced us to volunteer all of our personal information. Our global guilt is saved and archived for future use.

But still, I wouldn’t worry. There’s too much information in the world and generally no-one cares about you. So as long as you don’t do a Kim Dotcom and wave your big fat finger at the man you will probably be OK. Probably.

One response to “Megaupload”